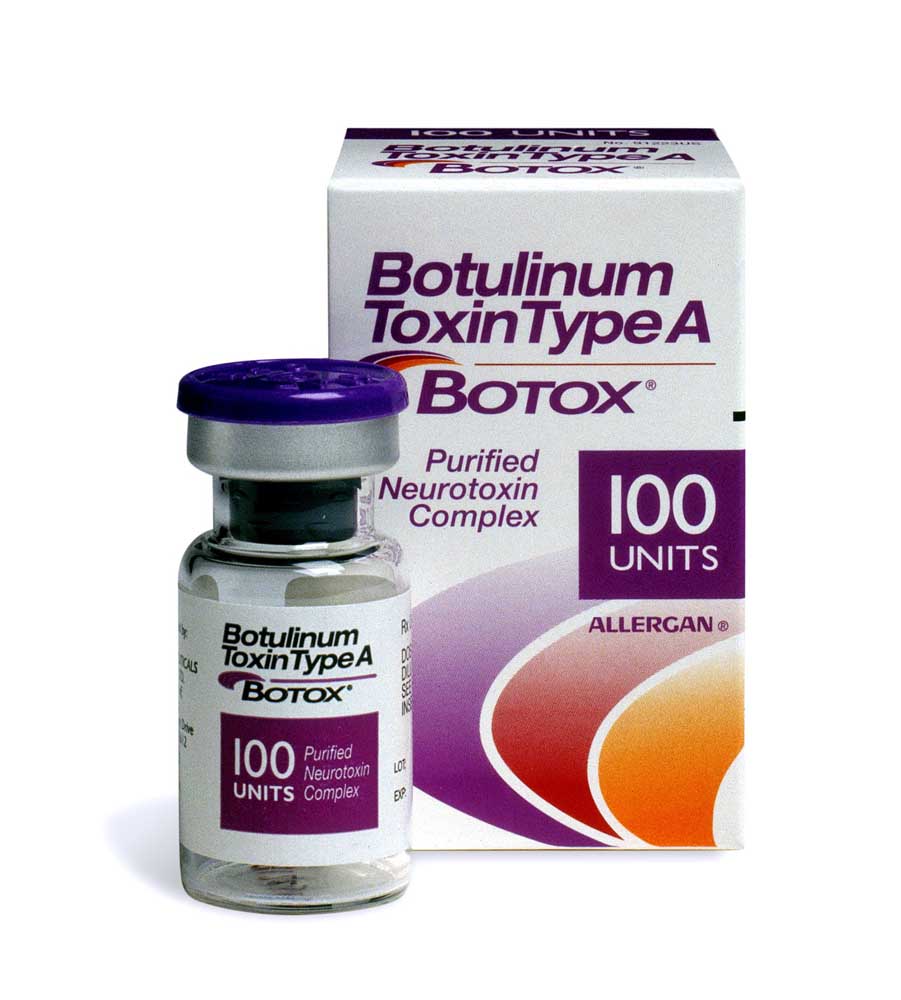 After each injection session, it takes two to four days before the muscle weakening effect takes place, and we may see the maximum result in about two weeks. The effects of Botox will usually last four to six months. The muscle action gradually returns, and the lines and wrinkles begin to re-appear. Many providers, medical […]

What does Botox do? 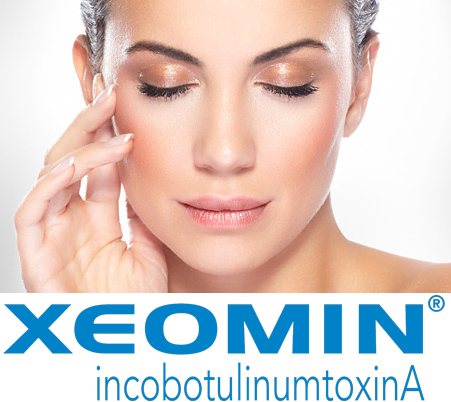 Botox is a drug prepared from bacteria named Clostridium  Botulinum. Botox is used cosmetically to remove wrinkles by temporarily paralyzing muscles. There are three types of Clostridium Botulinum; abotulinumtoxinA (Botox) and abobotulinumtoxinA( Dysport) incobotulinumtoxinA(Xeomin)The effects of Dysport may show up sooner, but Botox and Xeomin may last longer. Botox blocks signals from the nerves to […]